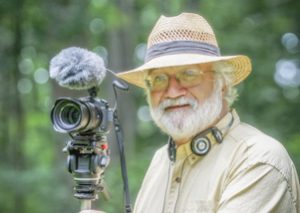 Bob Krist is a freelance photographer who works regularly on assignment for magazines such as National Geographic Traveler, Smithsonian, and Islands. These assignments have taken him to all seven continents and have won awards in the Pictures of the Year, Communication Arts, and World Press Photo competitions.

For the last three years, one of his self-produced, one-man-band travel documentaries has placed either first or second in the prestigious Lowell Thomas Awards for Video Broadcast, sharing those top honors with films produced by much bigger and better-financed crews, like those from PBS prime time, CBS’s  Sunday Morning, and the New York Times.