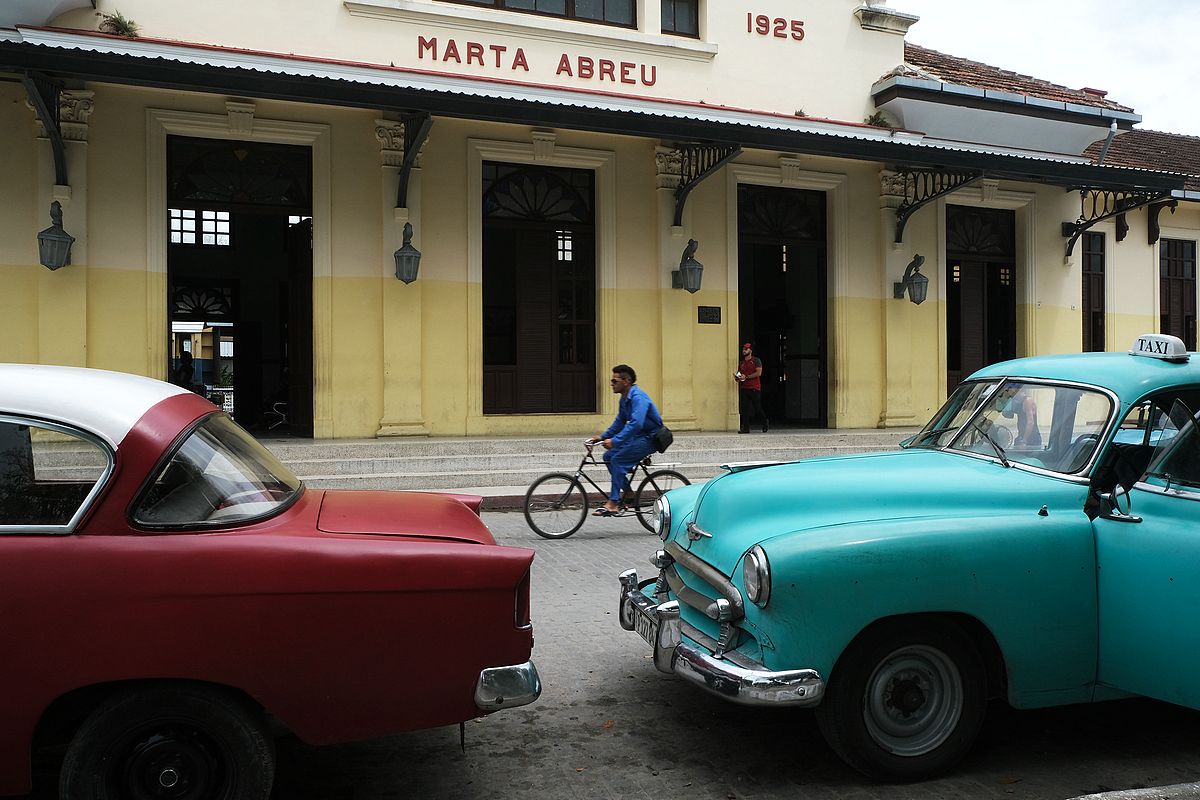 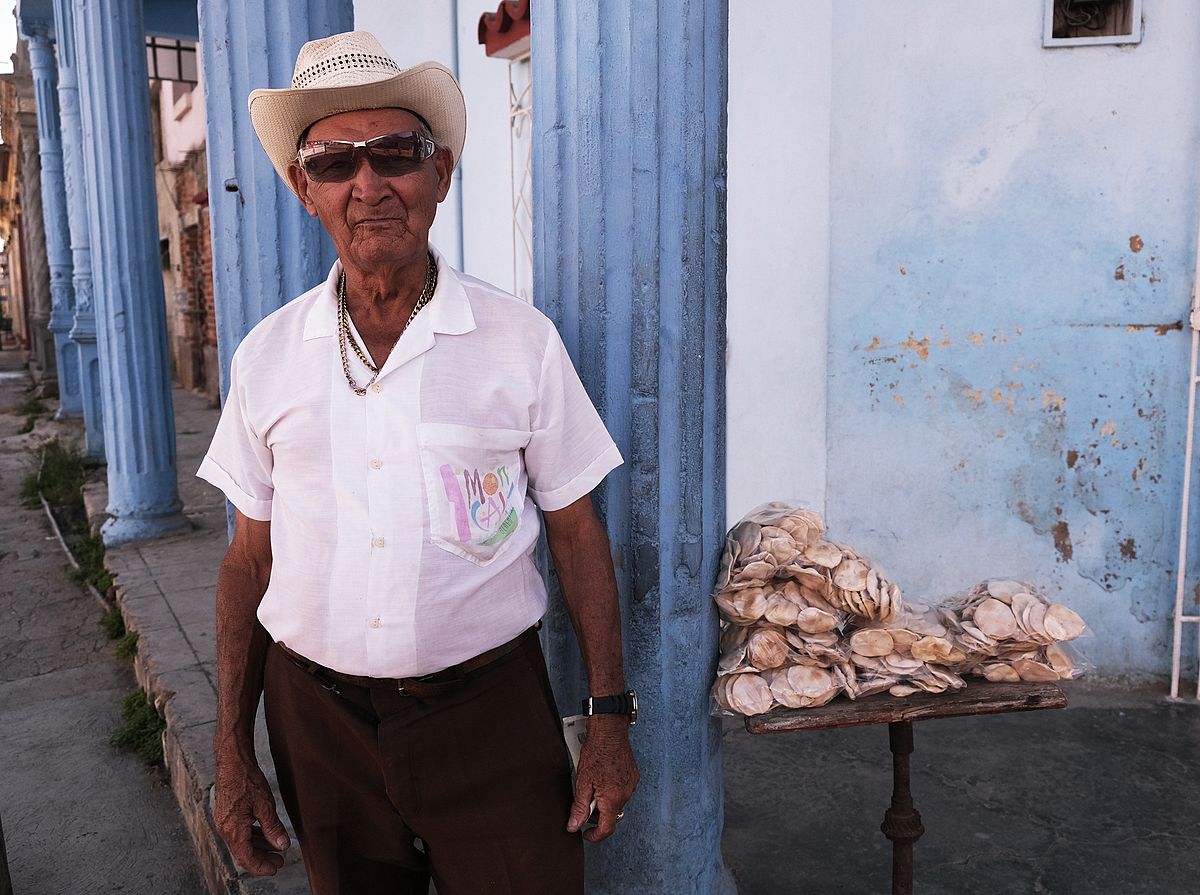 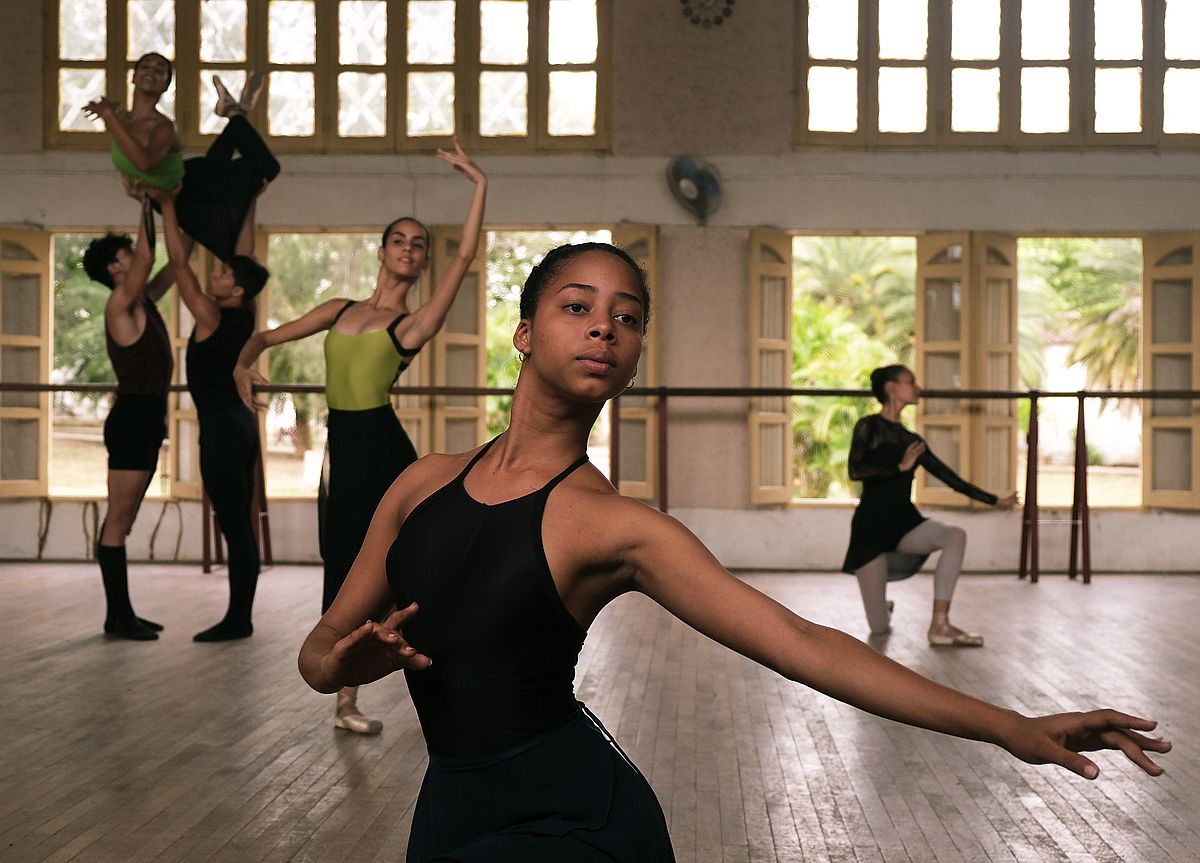 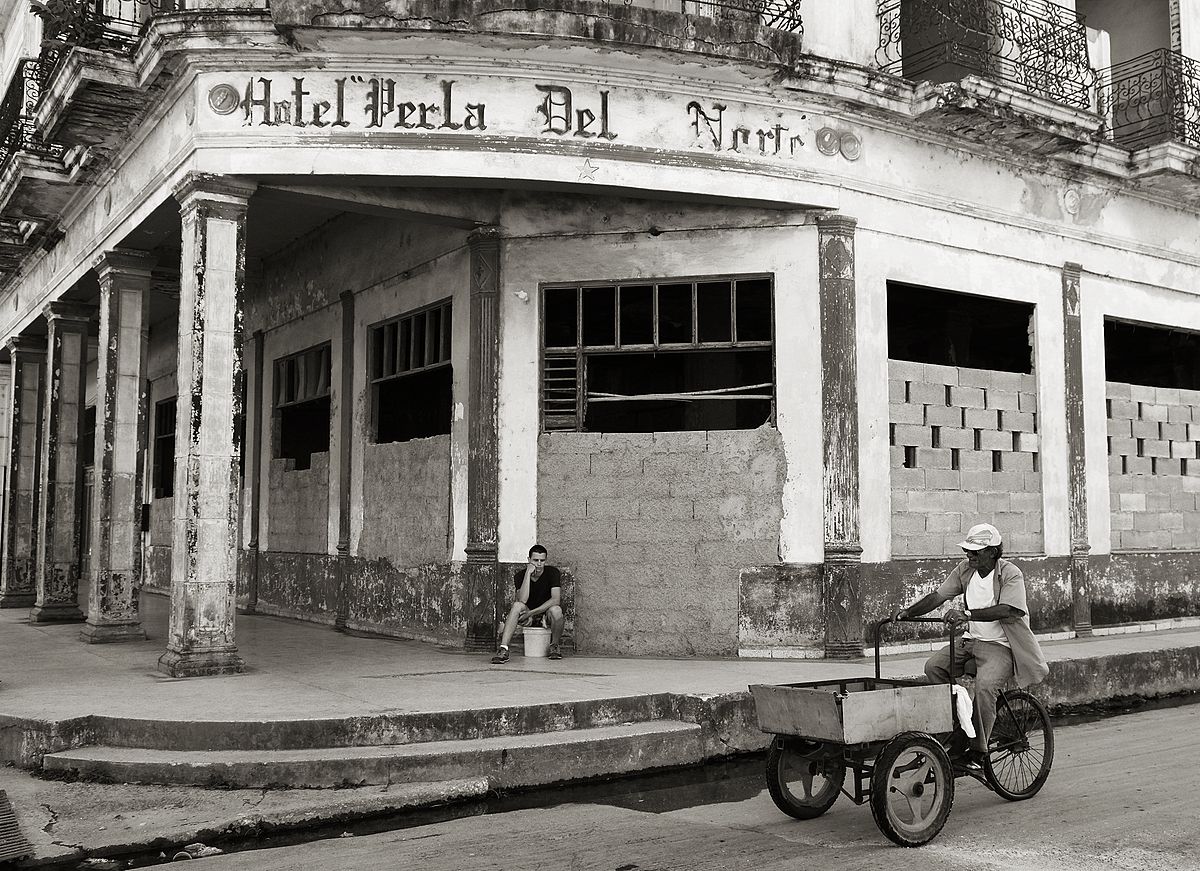 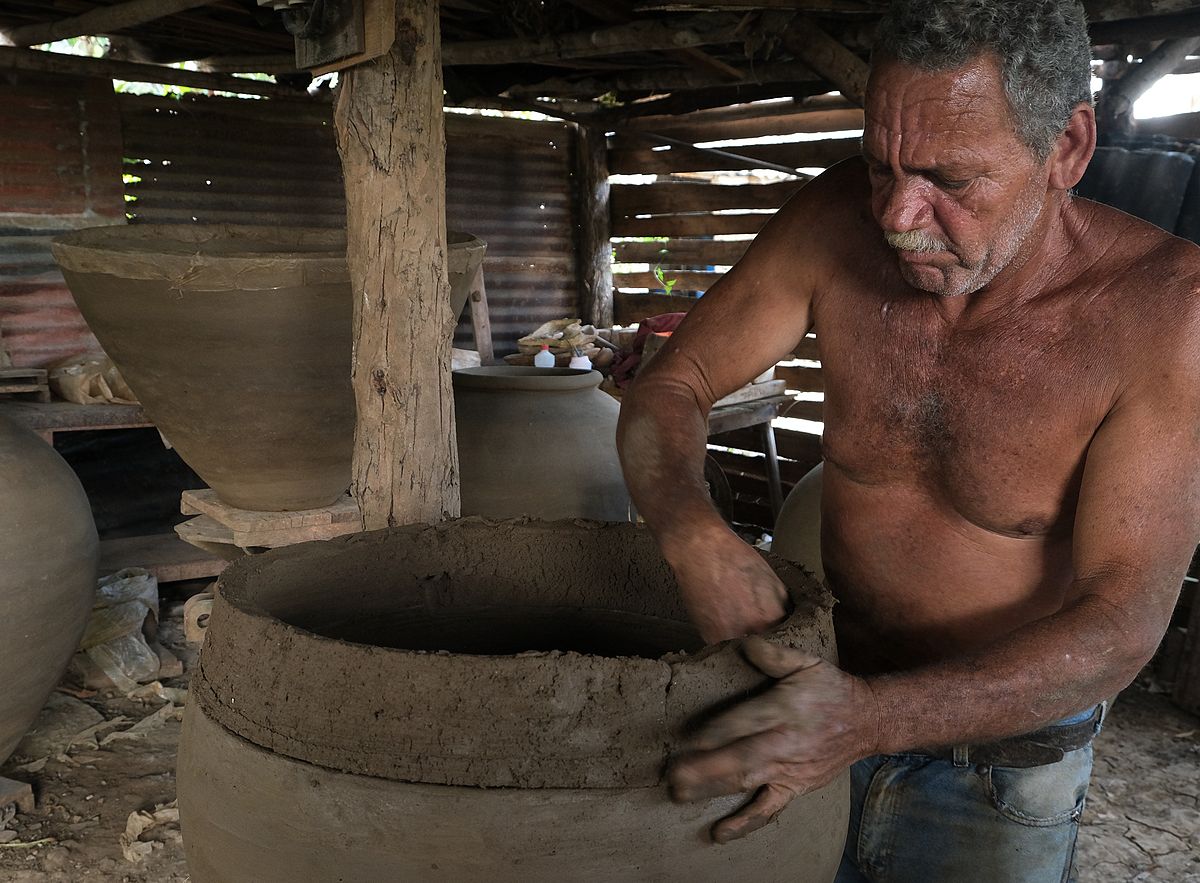 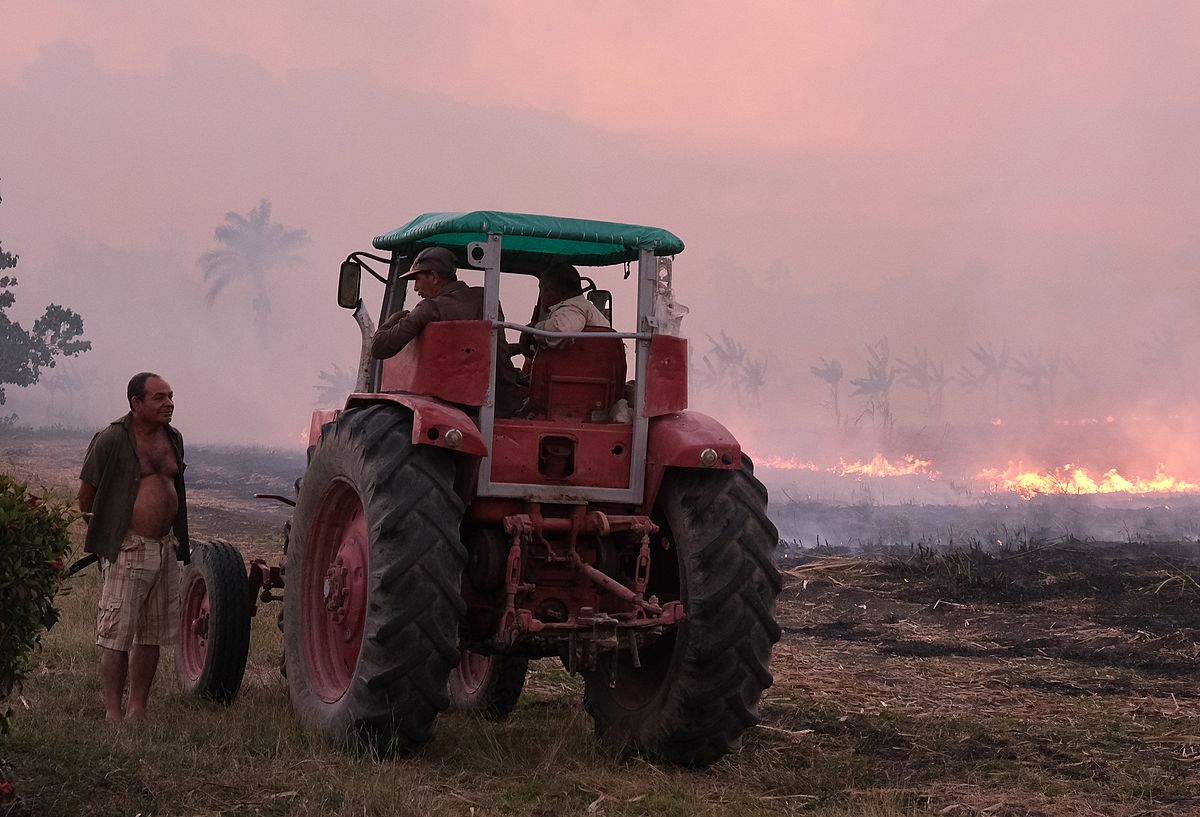 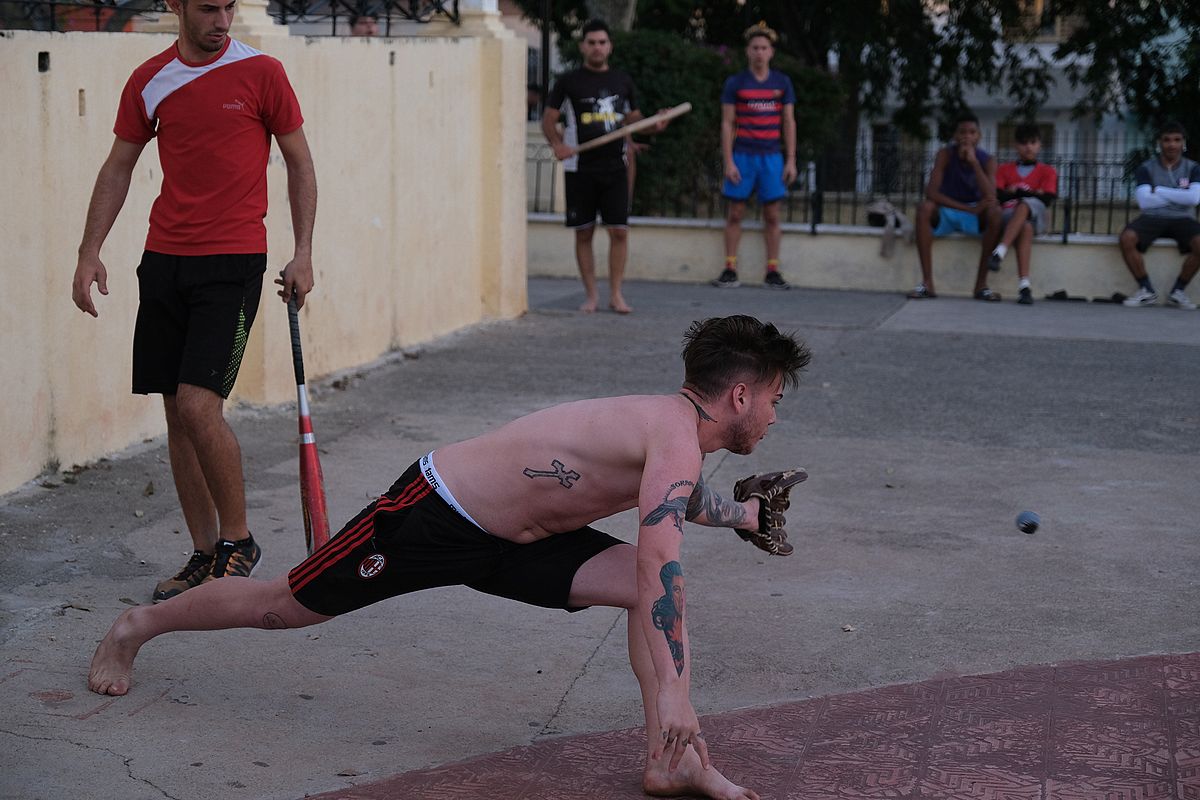 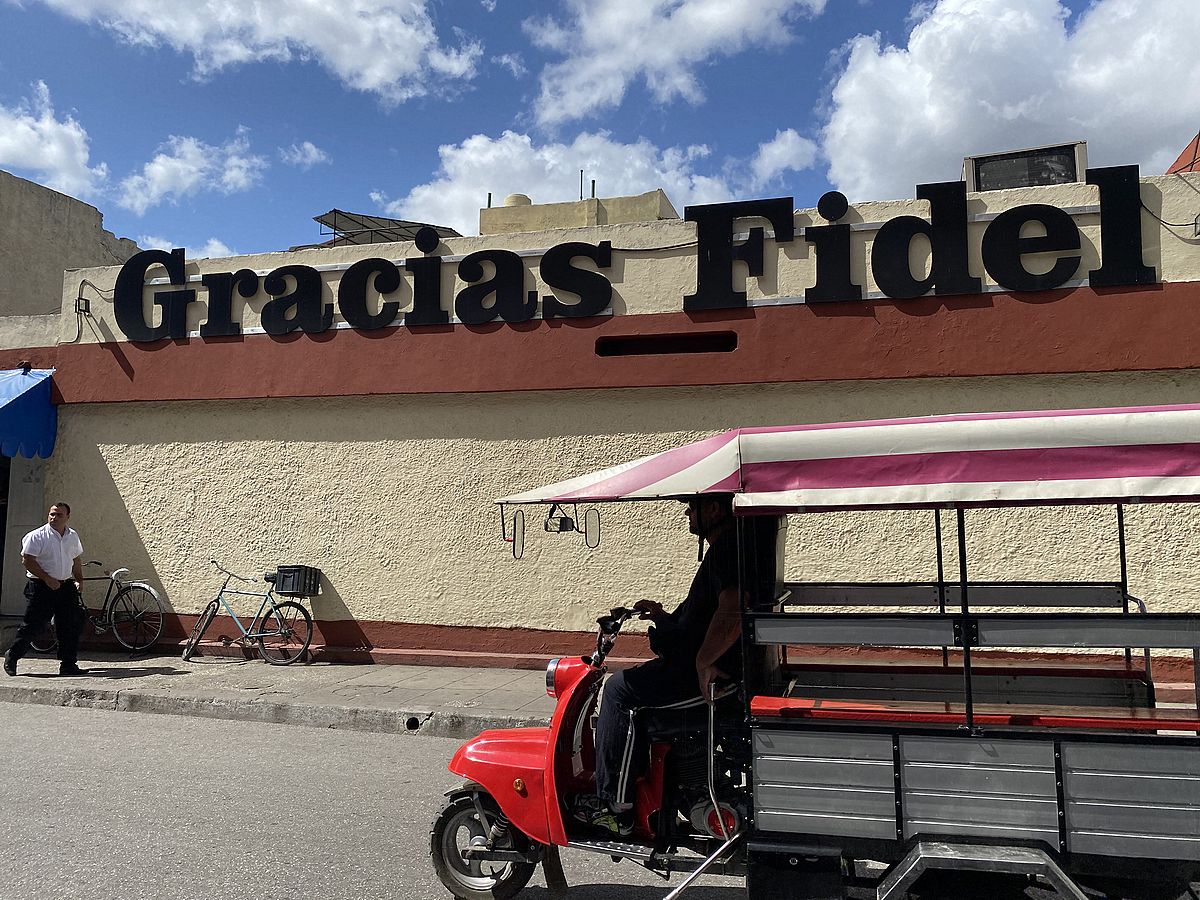 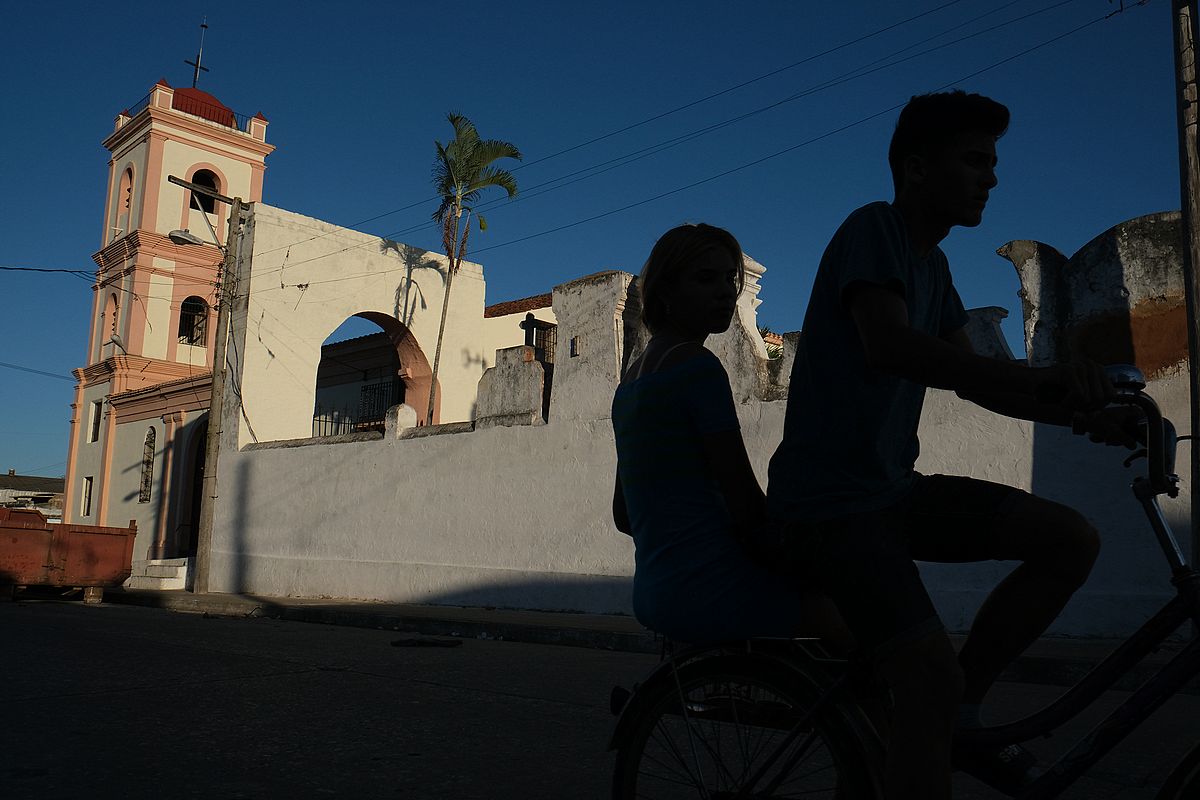 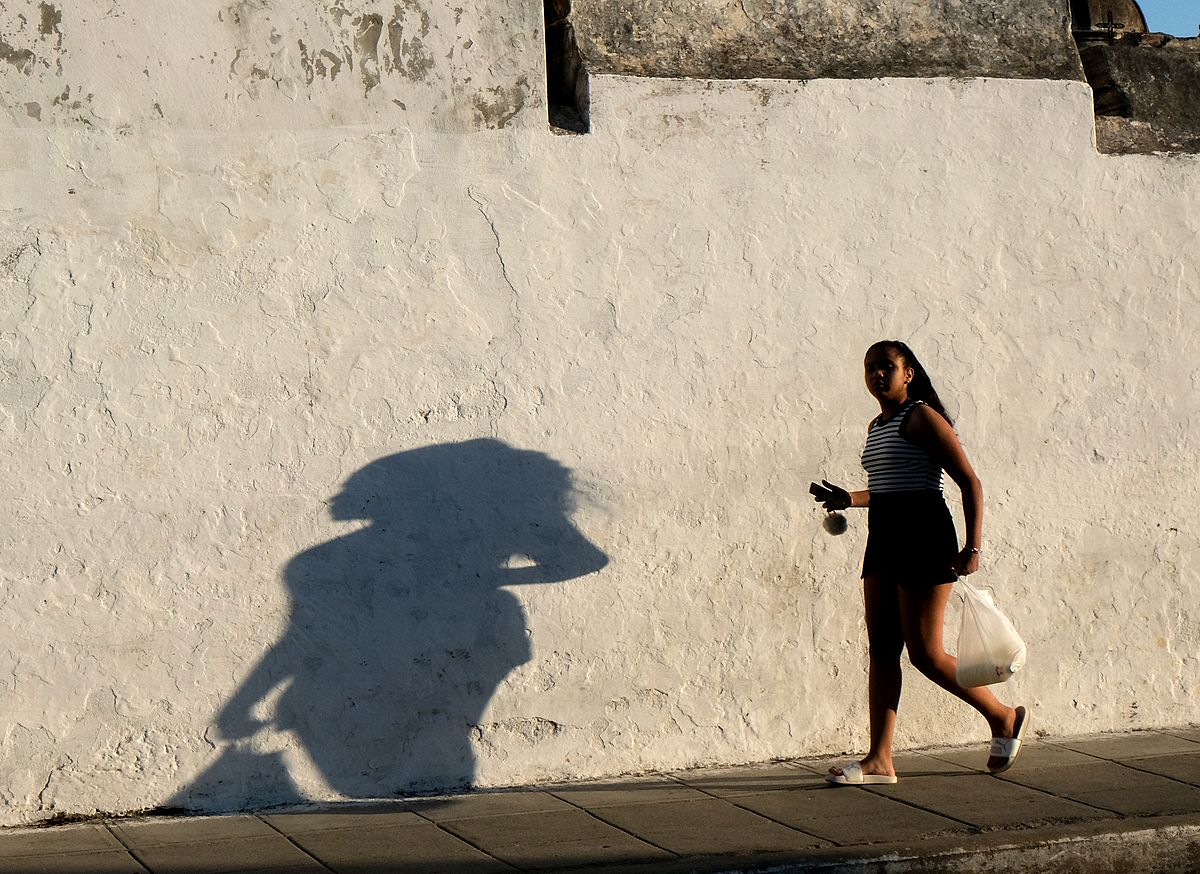 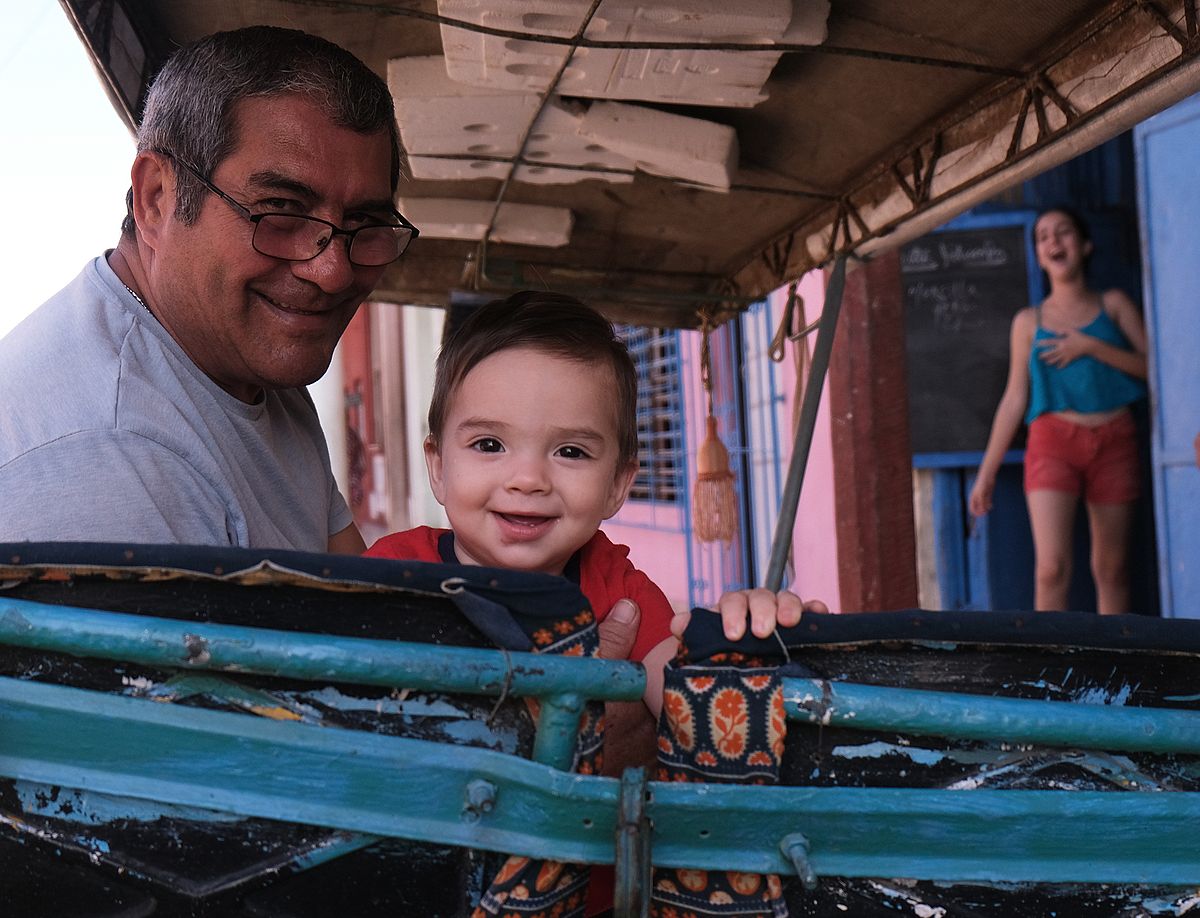 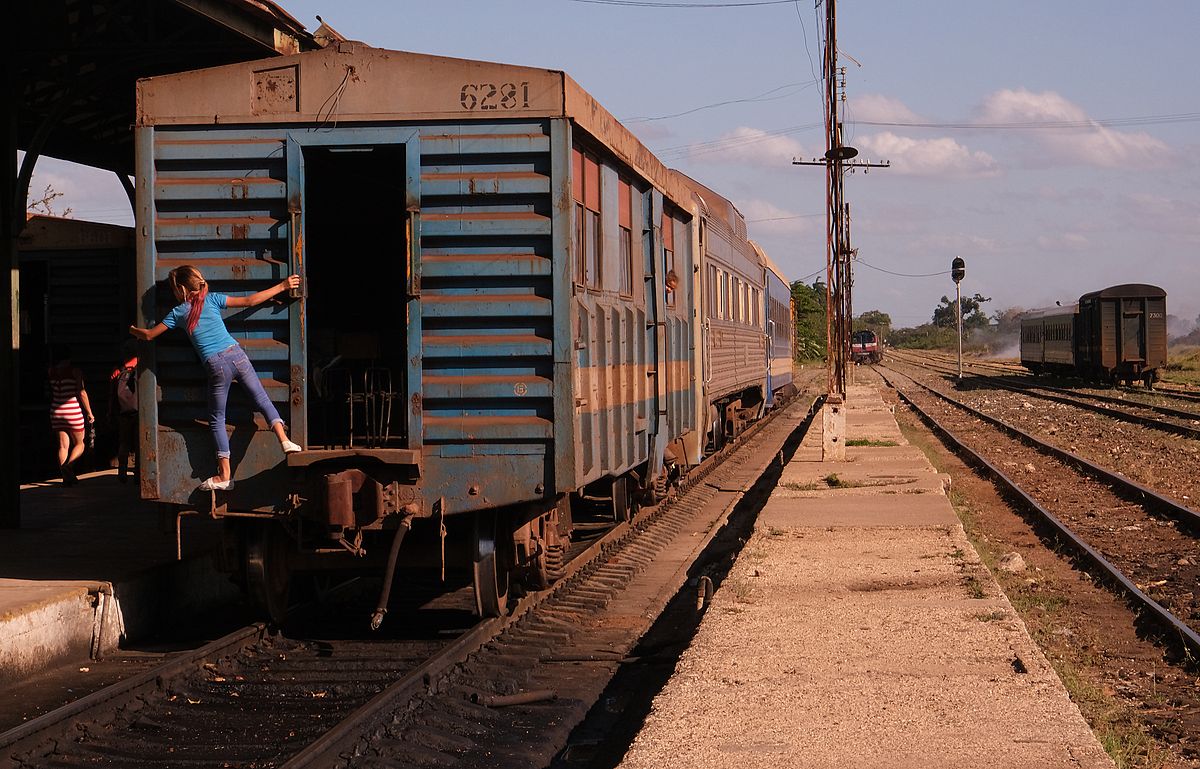 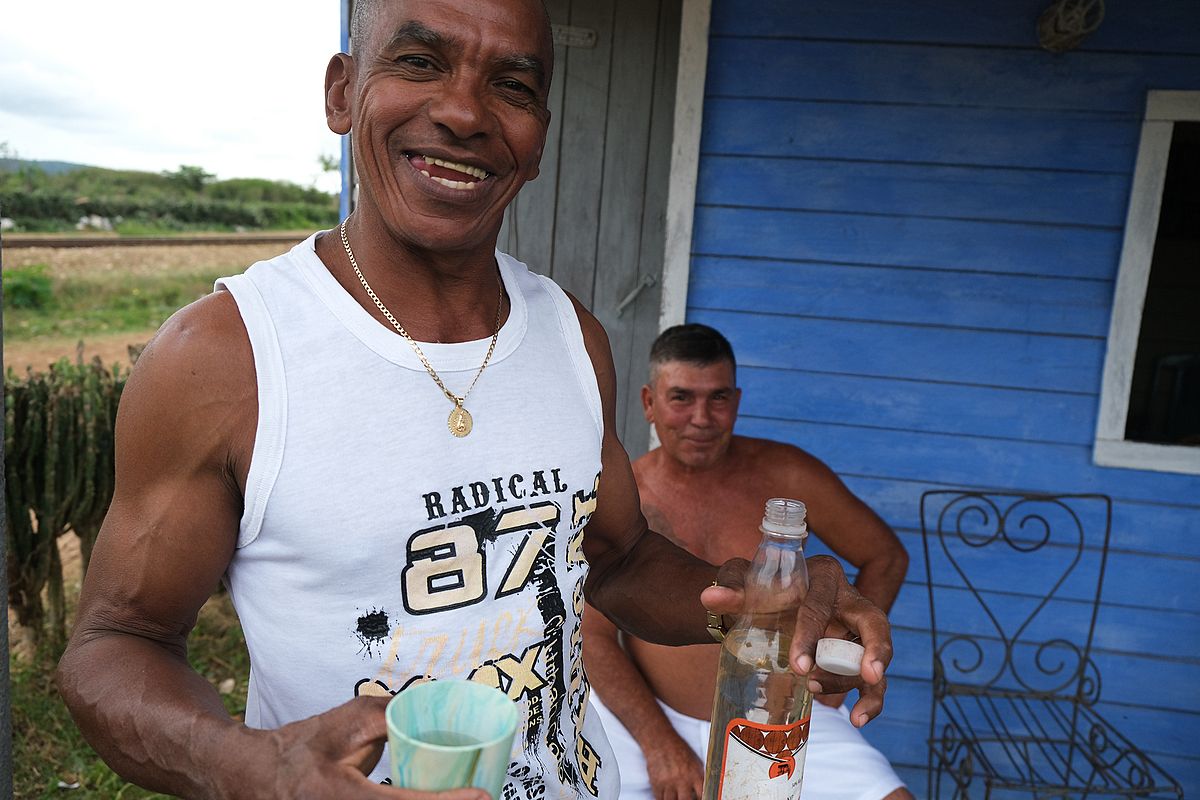 On this trip we will explore the less-touristed areas of Central Cuba. We’ll experience the cities of Camaguey, Morón, Remedios, and Santa Clara, as well as some of the smaller rural towns on our drives between the cities. We have planned the trip to support the private sector in Cuba. Our B&B’s and casas are all centrally located and professionally run. The rooms all have private bathrooms, air conditioning, and waters, soft drinks, and beers available in the fridge. In all locations the casa owners will be serving a great breakfast.

We’ll begin in Camaguey, Cuba’s third largest city, founded in 1514. There we will explore the city center, declared a UNESCO World Heritage Site. We’ll wander in some of the neighborhoods for some great street shooting, and we’ll also visit some more rural areas. We’ll visit the Ballet de Camaguey, the second most prestigious ballet company in Cuba, behind only the National Ballet in Havana. We may also make a visit to the boxing gym, or their famous pottery makers.

We’ll make the drive to Morón, the Pearl of the North. Situated 35 kilometers off the main highway, it is a city that has been overlooked by tourists. We will be staying at one of the most professionally run casas in all of Cuba, with one of the best restaurants in the region. Morón is Central Cuba’s main railway crossroads, and is home to Cuba’s most elegant train station outside of Havana. When not exploring the streets and neighborhoods of the city, we will take a short train ride to Ciego de Avila, the capital of the province, photographing life on the rails. On another day we will visit one of the most beautiful beaches in Cuba.

Finally, we will make the short drive to the city of Santa Clara, famous for the decisive battle in the Revolution where Che Guevara’s troops defeated a much larger well-armed force of Batista’s soldiers, and now home to the Che Memorial and Mausoleum. In recent years, the city of Santa Clara has become a major cultural center in Cuba. This vibrant small city will be the ideal place to finish our journey.

Day 1 (Mar 2):
Arrive on your flight from Miami to Camaguey – check into your room in our private B&B. We’ll have an orientation meeting, followed by dinner. Spend the night in Camaguey.

Day 2 (Mar 3):
We will be street shooting in the neighborhoods of Camaguey, as well as a photo walk through the city center, which is a UNESCO World Heritage Site. We may pay a visit to the boxing gym, and the Cemetery – the Necropolis de Camaguey. Spend the night in Camaguey.

Day 3 (Mar 4):
We’ll visit the Ballet de Camaguey for a ballet rehearsal and possibly a private performance. Also, we can photograph the adjacent workshop for stage design and ballet costumes, as well as the manufacturing of the ballet footwear. In the afternoon we’ll venture outside of the city for the local traditional pottery making, and rural life. Spend the night in Camaguey.

Day 4 (Mar 5):
In the morning drive from Camaguey to the undiscovered city of Morón. In the afternoon we’ll explore the city center, and meet and photograph its friendly inhabitants, and discover authentic Cuban life. Dinner in an excellent private restaurant. Spend the night in Morón.

Day 5: (Mar 6)
In the morning we’ll go for a photo walk and explore Moron. We’ll then head out to some of the most beautiful beaches in all of Cuba, having lunch with a terrific seaview. in the late afternoon we’ll catch our train for the one-hour ride with the morning commuters to Ciego de Avila, the capital of the province. We’ll photograph around Ciego de Avila and return in our van. For dinner we’ll have dinner at our favorite restaurant. Spend the night in Morón.

Day 6: (Mar 7)
We’ll drive the rural highway from Morón to Remedios, stopping in towns along the way that rarely see tourists. We’ll have lunch in Caibarien, our guide Sandor’s home town, and continue on to Remedios. We’ll go for an afternoon walk to the outskirts of Remedios. We’ll explore the area near the train station and across the tracks in a more rural neighborhood. We’ll have dinner at a good paladar. Spend the night in Remedios.

Day 7: (Mar 8)
We’ll go for a morning walk in Remedios, meeting more of the local people. We may visit the old sugar mill and train museum. In the afternoon we’ll visit nearby small towns to see more of the authentic Cuban life. We’ll have a fantastic pig roast dinner at one of our casas. Spend the night in Remedios.

Day 8: (Mar 9)
In the morning we’ll make the one-hour drive to Santa Clara. We may have lunch at a great private restaurant on the outskirts of town. We can have some free time to visit some of the top sites in Santa Clara such as the Cathedral, the Teatro de la Caridad, and perhaps the cigar factory. In the late afternoon we’ll take a photo walk around the small city, and out to a great neighborhood for street shooting. We’ll go to a great private restaurant in the city, with live music as a bonus. Spend the night in Santa Clara.

Day 9: (Mar 10)
Today everyone will depart for flights out of Santa Clara. 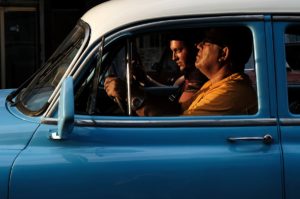 Cost:  $4775
Cost Includes: All ground transportation including to/from airport (in vans and classic American cars), all accommodations (best private B&B’s and casas in each city), all breakfasts, 8 dinners, English-speaking Cuban photographers/guides, fees for excursions listed in itinerary such as dance performances, boxing gyms and model shoots.

Price is based on double occupancy. A single supplement of $315 will apply.*